GET YOUR FREE QUOTE!

Honey bees are the number one pollinator of edible crops in North America. They are beneficial insects and we rely on them for maximizing yields and for their production of honey as a food source and sweetener. Unlike wasps, they are not predatory but feed themselves and the colony with nectar and honey year round.

Colonies swarm for a variety of reasons, normally the culmination of queen rearing, which means bees leave the main colony with a large number of workers and will nest in another location. This is why hundreds of honey bees are sometimes seen swarming around a small area (like a tree branch), because they are protecting a queen as she searches for a new home. Unfortunately, it is sometimes you. 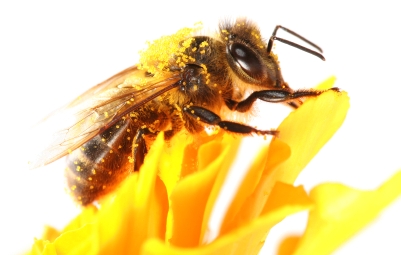 Honey bees are wonderful insects, but the risk they pose upon swarming someone’s home is often too great for the customer. With allergic reactions there is a threat of anaphalactic shock. Secured Environments Pest and Wildlife offers a program which covers the inspection and identification of a honey bee infestation, but also its treatment (if needed) AND removal of the pounds (and sometimes hundreds of pounds) that the honey bees may have produced. In many cases we utilize a professional beekeeper to remove the bees and hive in tact thus ensuring their survival.

Carpenter bees typically become active during late spring to early summer. Usually you will notice sawdust or “frass” falling to the oground as they bore into wood for their nesting galleries. They can also be observed hovering around your roofline or chasing each other during their mating ritual. Carpenter bees are certainly one of nature’s most adept flyers.

At first glance carpenter bees resemble bumblebees in that they are both large with darkish coloration. The notable difference between the two is that while the bumblebee has a hairy appearance, the carpenter bee's abdomen is black, bare, and shiny. 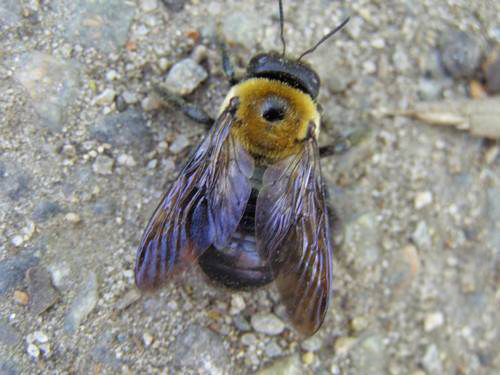 Carpenter bees only nest in wood above ground. They bore a perfectly round hole a little smaller than a dime into wood which is usually unpainted and non-pressure treated. The carpenter bee does not eat the wood though, but dumps the excavated sawdust out of the active hole. Female carpenter bees hollow out long galleries along the infested wood and build chambers inside where they lay their eggs.

Carpenter bees can be a nuisance for several reasons. First and foremost, they act very aggressively. Although females rarely sting (though they can), they will not hesitate to fly in a bellicose fashion around individuals who are near their nest. Carpenter bee galleries can destroy the wood they are infesting (often fascia boards, decks, siding, etc) if not treated promptly. Their fecal matter can stain windows and siding.

The most effective way of getting rid of a carpenter bee infestation is treatment of the active galleries with a residual dust. Secured Environments Pest and Wildlife will also treat the surrounding areas with a residual repellent to ensure that other potential areas will not become infested later in the season. After the treatment is administered and all activity has ceased, the previously infested areas should be painted or heavily stained so re-infestation will not occur in the future.

Have a pest that you Can Not identify?

We are here to help! Send us a photo at Secured Environments Pest ID or Contact Us!

Fill out the form below to contact us or schedule a FREE consultation! 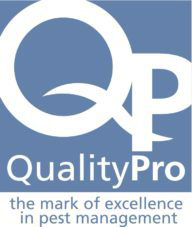 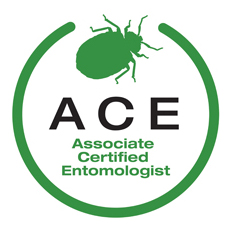 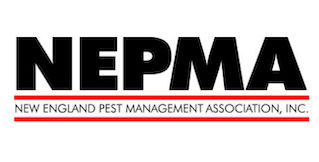 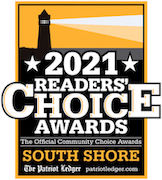 GET A FREE ESTIMATE!